The Russians are coming!!

They claimed to be ecommerce entrepreneurs from Russia who were eager to visit our fulfillment centers in California and South Dakota. They said they had started a call center and order fulfillment business in Moscow and wanted our advice. But I knew better. They weren’t going to fool me – not this guy. Instinct told me they were KGB. Probably chain smoking, vodka swilling secret agents who, due to hard living, looked 58, even though they were 28. Their eyes would be steely, surrounded by tired, dark circles attributed to endless training and nightly espionage missions. They’d be fit – Dolph Lundgren in Rocky IV kind of fit.

Thanks to a panoply of 80s Cold War Movies, I knew all about Russians. Who can forget Mikhail Baryshnikov dancing his way through White Nights? Or Tom Cruise and Val Kilmer facing down Soviet pilots in Top Gun? And what about Patrick Swayze fighting off Ruskie invaders in Red Dawn! (That. Was. A w e s o m e)

So, the Russians were coming, eh? Bring it on. In my star spangled ballet tights and leather bomber jacket, I’d be ready.

While I was prepared for visitors from the 80s, I wasn’t prepared for our Russian guests of 2013. They were young (so young). Eager. Smart (so smart). Well dressed. Informed. Worldly. Fit (why so fit?). Multi-lingual, and so nice. Our Russians looked more like cosmopolitan Swedes than cold-blooded, freedom-hating commies.

To further challenge my decades-old stereotypes, “our Russians” informed me that they don’t drink. Don’t smoke. Don’t eat meat. In fact, they are kinda Buddhist-ey. They’ve seen what hard living has done to past generations and they want no part of it. Communism? Not so much. This trio has their very own venture capital funding.

Damn that Tom Friedman and his flat world! Can’t I be left to my stereotypes? They’re such time savers.

It turns out that Aleksey, Valentina and Alexander came up with the idea to start a fulfillment and call center company in Russia. It’s called Quadra. They found One World Direct on-line and felt validated to see that somebody else was doing similar work. They knew our web site inside and out, and quoted our videos verbatim. In short, they knew their stuff and had done their homework.

What did I learn, you ask? I learned that my muffin top doesn’t look so great in tights. Beyond that, however, I learned a lot about ecommerce in Russia.

With credit card holders totaling only about 5% of the Russian population, getting paid is tough. As a result, COD deliveries are very common. In addition, postal regulations add a layer of complexity in that somebody has to be there to accept parcels. Worse, multiple delivery attempts incur additional charges that sometimes put the order in the red. Placing an order on the phone? Great. After you hang up, you’ll get a call validating that you made the order in the first place – more overhead. UPS, DHL, FedEx? Here and there, but spotty.

Their visit brought perspective. As Americans, it feels like the Web has been around forever. After all, there are college grads who can’t remember a world without it. But, in many parts of the world, Web connectivity isn’t assumed, and the infrastructure that makes ecommerce happen is still in its nascent stages. Globally, ecommerce is still a toddler.

Perhaps most importantly, I was reminded of the “world wide” aspect of the Web. There, in a multi-media call center in middle-of-nowhere South Dakota, were three hip, young Russian ecommerce pioneers eager to collaborate with their new American friends. All it took was access to information through the Web.

I flashed back to my days in elementary school in the 1970s. In those days, “the Russians are coming” meant something else entirely, as in, “dive under your desk!”

So, with all due respects to Mr. Swayze (RIP), and so many other Hollywood stars who educated me throughout the Cold War, the Russians are coming – coming to do business. And they’re delightful.

PrevPreviousWhat Color Should We Use?
NextThe Bay LightsNext 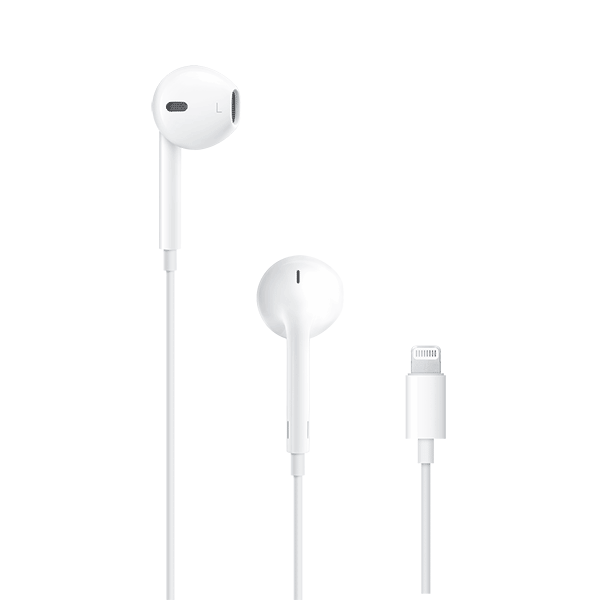 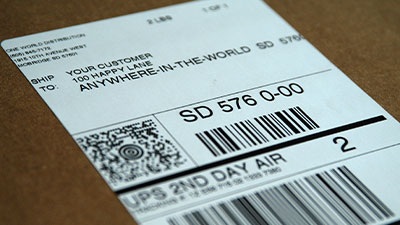 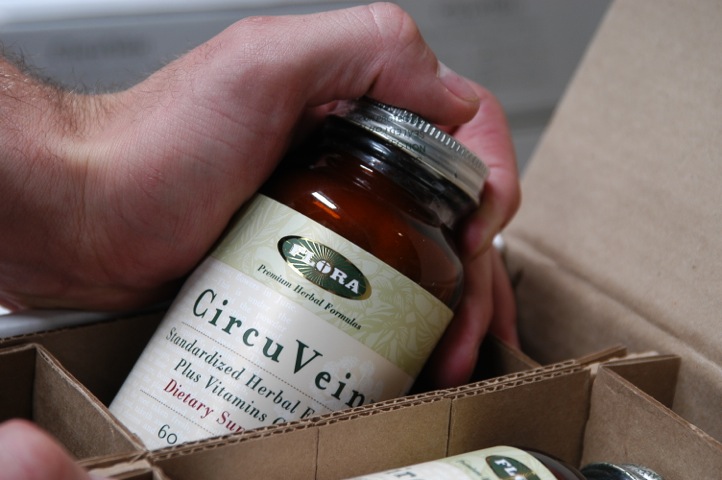